Alleged understanding on lead batteries, Cobat: totally unrelated to the events is the complaint filed by a competitor who wishes to damage us

Following an audit by the Antitrust Authority, Cobat and Cobat RIPA deem that they need to clarify and refute their involvement in an alleged agreement restricting competition in the field of the recycling of vehicle and industrial batteries.

The assessment by AGCM — involving audits of the offices of Cobat, Cobat RIPA and of some members of the consortium — is the result of a complaint filed by one of Cobat's competitors who, of course, has an interest in undermining the reputation, image and market position of Cobat and Cobat RIPA to its own advantage.

This is a paradoxical situation for Cobat as the organization is in line with Antitrust compliance and has implemented mechanisms and certifications (the latest being ISO 27001) to prevent any risk of incurring illegal activities concerning not only the environment, but also society and the market. In addition, Cobat RIPA, the foremost consortium in the supply chain, has adopted a new statute that is not only perfectly in line with the most recent requirements; indeed, the consortium's new structure makes even a hypothetical agreement between producers and recyclers, aimed at distorting the market, impossible.

In order to be as clear as possible about what happened, Cobat intends to make public the facts that led the Authority to embark on this procedure. We have learned — so the story has been retraced for us — that, over a year ago, in December 2018, one of our competitors, with the premeditated intent of damaging Cobat and Cobat RIPA, presented himself at a recycling plant. During the course of normal commercial discussions, this person used a hidden recorder to record a representative of that plant who, with exaggerated emphasis, stated that he was not interested in their commercial offer — a statement he did not have the authority to make. The competitor then manipulated his words, taking them out of context. For the sake of clarity, the person who spoke to our competitor does not have any position or function within Cobat and Cobat RIPA.

It is assumed that, within the consortium bodies of Cobat RIPA and Cobat, recyclers and integrated producers have agreed to purchase spent vehicle and industrial lead-acid batteries collected by the Cobat RIPA and Cobat system and by other national recycling systems.

Cobat and Cobat RIPA have already answered all of the questions posed by the Antitrust Authority and have actively collaborated with them by providing all documentation relating to spent lead-acid batteries, documentation which (at least according to them) demonstrates the total absence of the alleged agreement.

Certain of the seriousness and competence of the Antitrust officials, Cobat and Cobat RIPA are confident in a rapid, positive outcome of the proceedings which will, however, be concluded by March 2021.

Cobat and Cobat RIPA reaffirm the absolute groundlessness of the competitor's complaint against them, as will surely be proved at the end of the proceedings. This competitor has exploited information and testimony gathered to support a thesis aimed solely at damaging Cobat and Cobat RIPA, which therefore reserve the right to take any broader action to protect themselves. 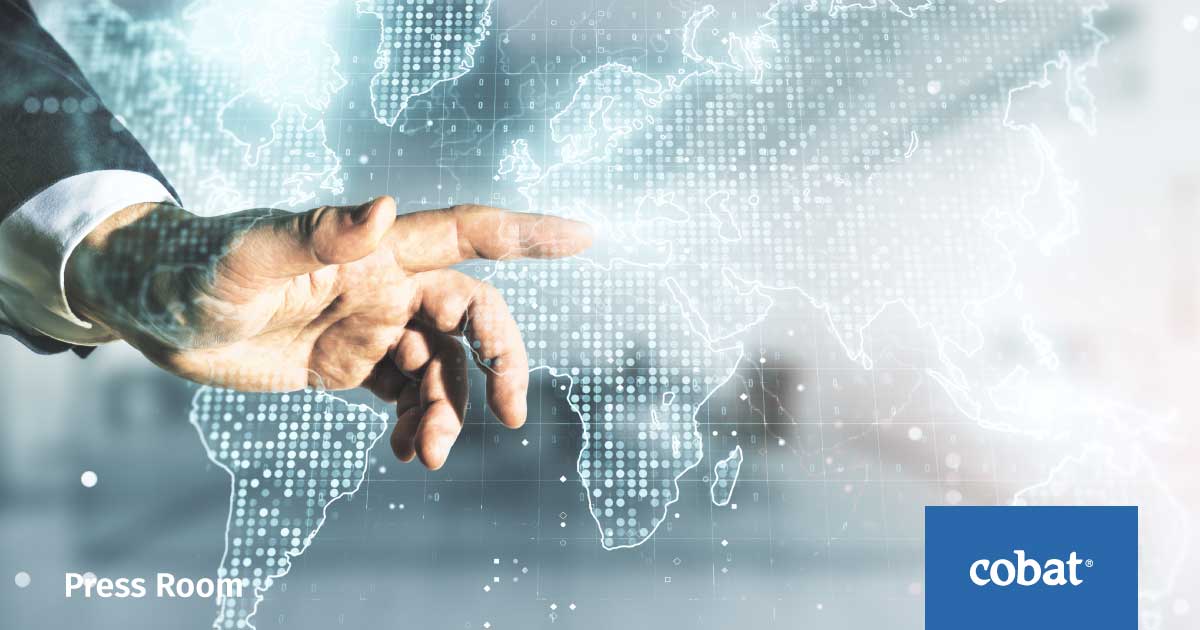